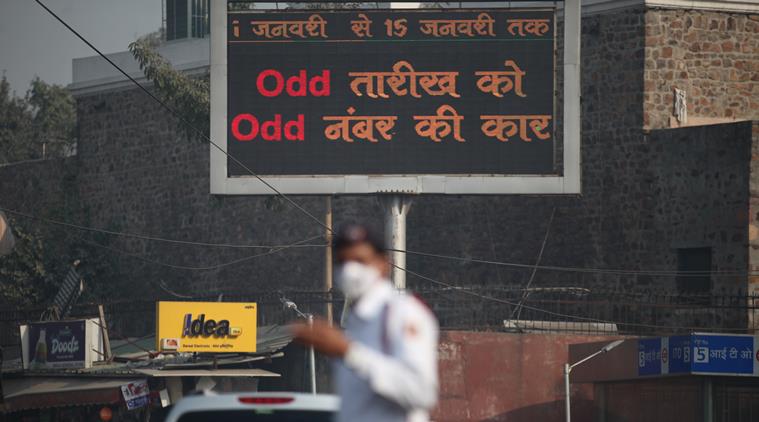 The odd-even experiment in Delhi has left the taxi owners very happy. Eligible private cars too have been happy, as both driving time and stress were significantly down. But pollution, the real reason for this cameo, has remained the same. Why

Yet ,odd-even has been a big success on two counts.

It has demonstrated that people will comply. I think almost everybody did.

And during the 15 days it was operational, pollution was more popular than Dhoni, Kohli, Shahrukh, Deepika, Salman, Amitabh and Amir combined – it’s a topic none in Delhi could resist talking about. Just the right ‘voice-balls’ a serious problem deserves.