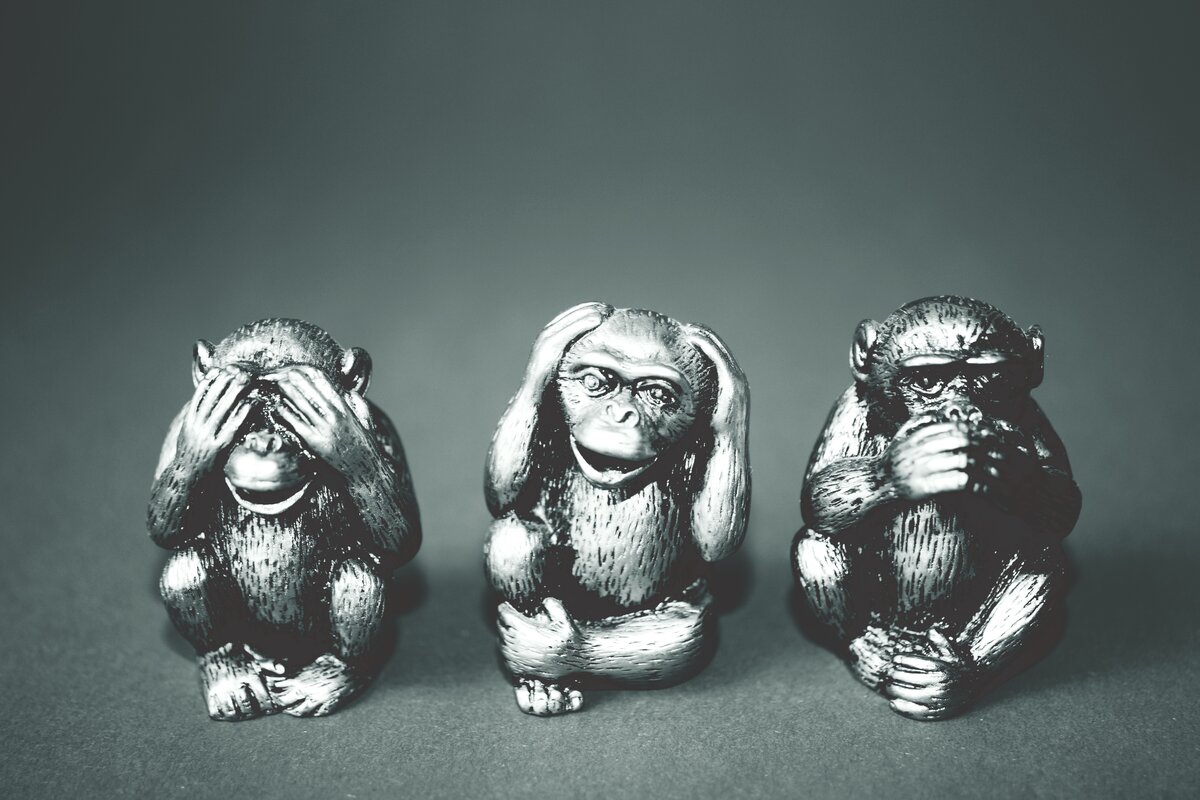 You have to learn to delegate. It’s probably the most important thing that you can do for the survival of the company you founded.

A friend, Inder, and I went to dinner last week. It was late in the evening, around 11pm, and he had come directly from work. It took us around 40 minutes to finish dinner, during which time, he was disturbed at least five times by an incessant caller. From what I could hear, Inder  was trying to explain the way  to his factory in Faridabad—getting a little irritated in the process. “It’s the truck driver. He’s brought some raw material,” he said, by way of explanation. It seemed that Inder’s vendors were used to sharing his contact number with their truck drivers.

I found it surprising, to say the least, especially since Inder owned a Rs 60-crore company, manufacturing and selling consumer products. Ironically, while Inder was accessible to the truck drivers, it is usually difficult to get him on the phone because it’s busy from the moment he switches it on in the morning.

Another friend, Rajesh, runs a group of three companies. He has four manufacturing units, one in three different states of India, and the fourth outside India. Between them, the companies contribute close to Rs 200 crore in sales and employ more than 600 people. Add to that his frequent travels to the Middle East and Europe, and various parts of India, and you would probably conclude that the man has hardly any time for anything.

Despite his hectic schedule, Rajesh finds time to answer most e-mails he’s copied onto, and responds promptly to the ones directly addressed to him. While I find that an extremely admirable quality—he must be a superb manager of his time—it does perplex me when I find him heartily participating in mail chains involving payment of a few lakh rupees to us! This happens so frequently that we’ve got into the habit of almost unconsciously roping him into every mail involving our payments to him, howsoever little the amount. He hasn’t complained—at least not as yet!

The CEO number three, Suresh, runs a Rs 800-crore consumer product group, comprising several companies. He has interests in several categories: FMCG, wellness, food, dairy and restaurants. Besides running these companies, he finds time to buy a couple of new companies every year. He is also passionately involved in philanthropy, which extends to sponsoring and chairing several events. It didn’t surprise me when he was awarded the prestigious “Entrepreneur of the Year” title by a leading newspaper a few years ago.

Two of his companies are my clients, one for more than two years now. Interestingly, I’ve never met him. We have never sent each other e-mails either. I only interact with his colleagues, who are, for most part, gentle, honest and action-oriented. I have great deal of admiration for both his team and his company, which seems to be well-organised, with systems and processes in place at every step. What I probably like the most is that I receive our money without a single reminder, delivered to our office via courier around the due date.

Despite the different businesses they run and the different people they are, there are several similarities between these three CEOs. For starters, they are entrepreneurs and CEOs of the companies they founded (Rajesh’s father had founded one of the three companies he now manages, he founded the other two). They have been at it for approximately the same number of years—around 25-28 years. Between the three, Rajesh is the best qualified; an alumnus of a premier management institute, he has spent several years in the corporate world before taking on the reins of his family business. They are all between 45 and 52 years of age, with Suresh being the youngest.

However, their managing styles are diametrically different, evident from the way they handle their vendors. The current size and scale of their respective businesses too brings out the same contrast.

Their lives are a big lesson in the art of delegation. Suresh excels at delegation—which probably explains how he manages to find time for the rest of the stuff mentioned above. It’s evident that the more one delegates, the more time one has, and the bigger ones’ business is likely to get. It seems that success and delegation go hand-in-hand.

Because delegation requires qualities that most entrepreneurs lack: trusting others, believing that others can actually do a better job, and staying focused on the bigger picture. Let’s dig a little bit deeper into these points.

Trusting others. For most entrepreneurs, this is more difficult than starting a new business! Of course, it’s not easy, given the several occasions, during their entrepreneurial journeys, they must have felt cheated or let down by people. It’s one of life’s valuable lessons for every entrepreneur that there are very few who can be trusted to keep their word—or, delivery schedules. And yet, this becomes an important catalyst in propelling them to success. Says Suresh, “My secret of success: I trust people I work with.” Not surprising that he’s far more successful than others, despite being the youngest.

Believing that others can actually do a better job. It’s not difficult to figure out why this is difficult for entrepreneurs. Most build their ventures from scratch, passionately jumping into each and every aspect of their company, from the most insignificant to the most strategic. Not only do they understand their own business a whole lot better than anyone would, they also fall in love with it. It’s almost like a parent bringing up a child—and frankly, which parent would believe that another can bring up the child better!

In my view, they must learn to accept a compromise—“Okay, I’ll let you handle this, despite knowing that it will not be perfect!”

You make this compromise because you have a bigger goal in mind—creating a company that can run without you. People who have achieved this simple goal—Narayana Murthy and Bill Gates come to mind immediately—also enjoy the benefits of sharing their wealth and knowledge with the world. Meanwhile, their businesses continue to grow bigger and stronger.

No one says it is easy to master these qualities. After all, it’s hardly easy to trust another person to take care of your child. And, as any parent would only be happy to tell, it’s risky and makes one fearful. But if you do tread this path, your business is likely to go a long way in achieving the end goal of thriving even without you.

So, start now. Father your business, don’t smother it.

Raj Bhatia is the founder of UCP Direct and can be reached at rajb@ucpdirect.com. The names have been changed to protect identities)