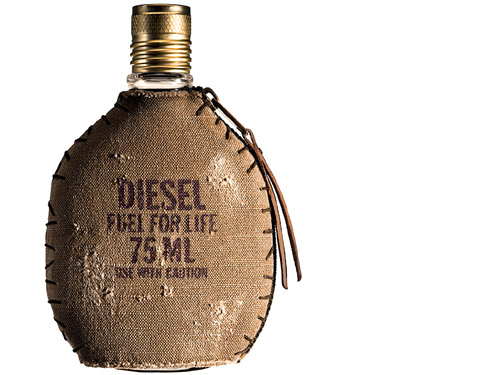 I lament why has the government increased diesel price by Rs.5?

Instead, it should have increased it by Rs.20, and then rolled it back to Rs.17. And the very

next day, made a couple of announcements:

1. Offered a special one time DA of Rs.5,000 to all its employees to help them meet the diesel ka jhatka; asked the private sector to do likewise, compensating them by letting them get a tax rebate on the amount; and increased minimum wages by 10%. This would have blunted opposition and the shock.

3. Further, standardised the taxes on fuel. Current taxes on petrol, for example, total about Rs.35! These include basic Excise Duty, Additional Duty, Special Additional Duty, Cess, Additional Cess and lastly, the exorbitant State Sales Tax – adding up to Rs. 35-40 per litre of Petrol. Actually, fuel is being taxed higher than even liquor and cigarettes!

Instead of making common people suffer, market driven oil prices will make common men smile, as all of us, soon enough will be paying for fuel the price that the rest of the world pays!

Now isn’t that what we all always wanted?